• UNLIMITED ACTION AOZ: Zombie Avenger v1.27 Mod
Bring your guns and baseball bat and shoot these zombies or smash them till they fall!

• HORDES OF CUTE ZOMBIES
You’ll need to master your knowledge about all types of zombie and try to deal with them with ease, but don’t worry, it’s not that hard.

• ENDLESS ADVENTURE
Epic quests on the way! Let’s your battleborn’s blood running through you veins! 4 missions with epic battlefields are waiting for you.

• SURVIVAL MODE AND LEADERBOARD
Boring of running through missions? Short on gold? There’s endless defense mode for you! Share you highest time with your friend and invite them to get sweet bonuses!

• RISE OF THE MACHINES
If small guns aren’t enough for you, ride these awesome mechs and crumble the enemies under your feets!

• FUTURE HIGHLIGHT
More great features are coming. Add friends and bring them along on the journey for both help and companionship, and develop their abilities?

Year 20XX, A new plague, code name “W.O.R.K” spread all around the world
All white-collars, students, athlete or anyone trained hard became zombies, avenge the world made them that way
Immune people created the last barrier of unemployed people on an island, but still not lazy enough while trying to find a cure
A team was forced to form to deal with the problem: Tactical Operations Force Unmotivated a.k.a T.O.F.U 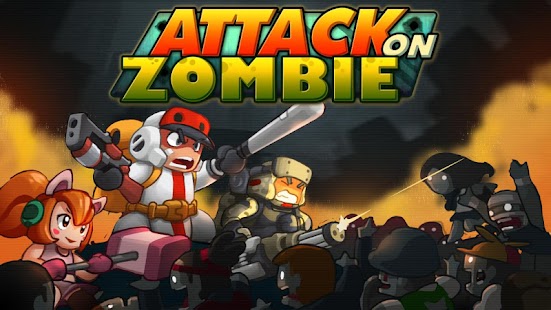 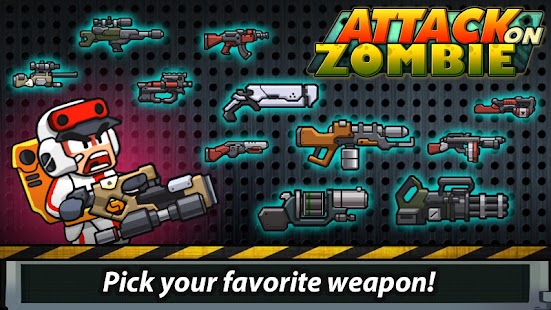 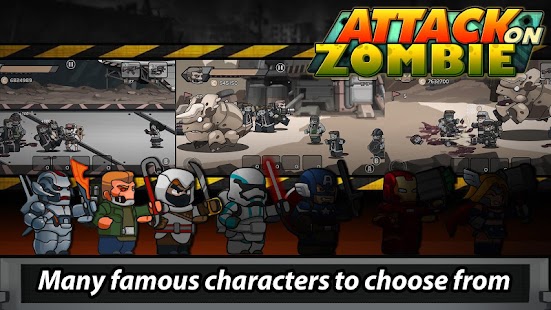 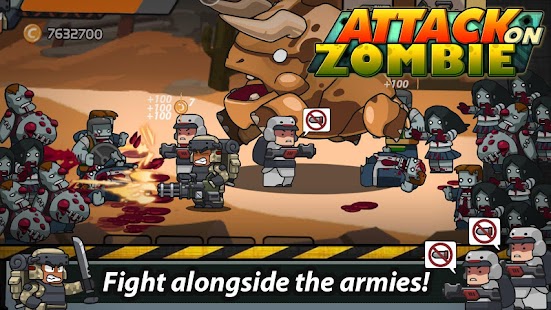