GIVE AN ONLINE BEATDOWN!
✓Up to 12 players can battle online in multiplayer games
✓5 classes: Soldier, Gunner, Medic, Sniper, Stealth
✓Control the battlefield in Domination mode
✓Frag everyone from the opposing army in Deathmatch games
✓Use 3 different vehicles for a tactical advantage in battle
✓Fight with over 100 weapons, each made for a specific class
✓Unique taunts and kill phrases for each character in the game
✓Voice Chat to create your game plan in the heat of the action

For fans of free online action games, class-based multiplayer shooters, first-person shooters, army/war games, or anyone who enjoys a good online fight.
Enter the battlefield, get ready for the war, and enjoy hours of fun! 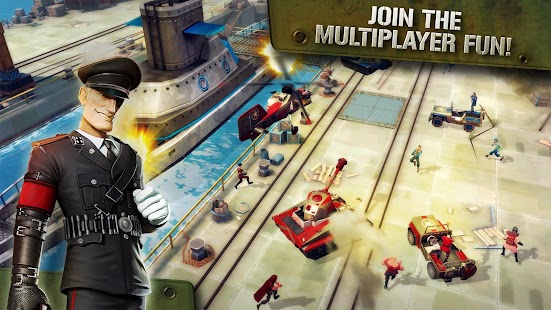 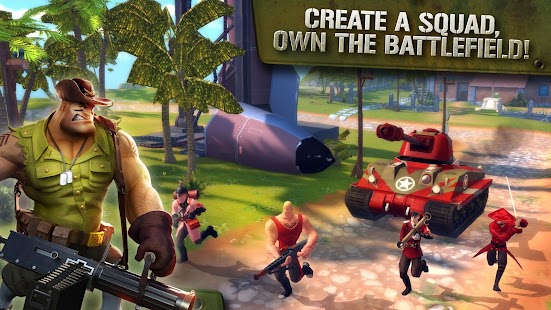