Added language select.
German language added.
Saami language added.
Ship navigation tweaks.
Stability improvements.
Aftenposten: 5/6 “Eclectic and captivating treasure hunt with Sabertooth”
Adresseavisen: 5/6 “Even those of us who have hardly set foot on a ship, and have passed the age of the target group by a few decades, know that this is good stuff!”
Barnevakten: “Recommended”A pirate game that will keep children occupied for hours, with challenges large and small in an exciting and varied universe.

There are no in-app payments or third-party advertising in this game.

Heave ahoy! The King of the Sea smells gold! Join Captain Sabertooth and his most trusted men in sea battles and treasure hunts, in storms and hurricanes, with fun and games. Tully serves up rat soup! Are YOU ready for a dangerous voyage on The Dark Lady?

Whether you’re a first timer or a real pirate, you will find a fun game experience with exploration, sailing and sea battles. Go on fishing trips, play tic-tac-toe and help feed hungry pirates in Tully’s galley. The main goal is to fill Captain Sabertooth’s treasure room with gold and treasure!

• Find all the rings in Captain Sabertooth’s ring collection!
• Sink other pirate ships and take their treasure!
• The more you play – the more you will get to play with!
• The catch from the fishing trip ends up on the menu for Tully’s galley
• Buy more cannons, a stronger hull and faster sails for The Dark Lady.
• You can also use your gold coins to buy charts of new sea areas.
• Look out for messages in bottles, gold treasure and new places to play minigames.
• Trophies, rings and special treasure end up in the treasure room.
• Two difficulty settings: First timer or Real pirate!
• Real pirate adventure in the first game app in Captain Sabertooth’s universe!

Ravn Studio is a prize winning Norwegian game developer with an extensive line-up of releases for all platforms. Especially known for high quality children’s games based on strong Scandinavian brands such as Pippi Longstocking , Pinch Cliff Grand Prix, Captain Sabertooth, and City of Friends. Our merits also include benchmarking for Nividia and the EEMBC, and most of our games are based on our own tech. It’s experienced team of developers are headed by the Ravn Studio founders, Stine Wærn and Tinka Town. 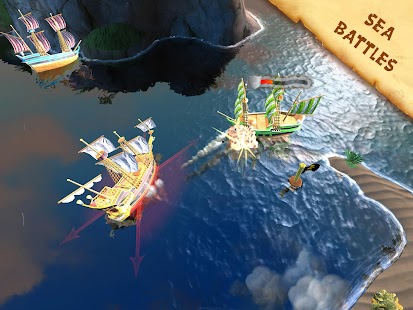 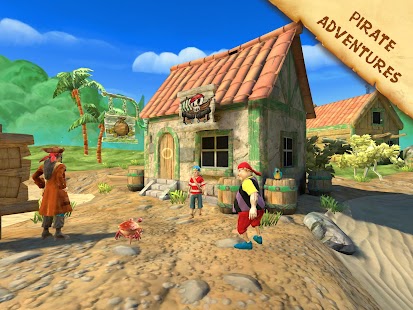 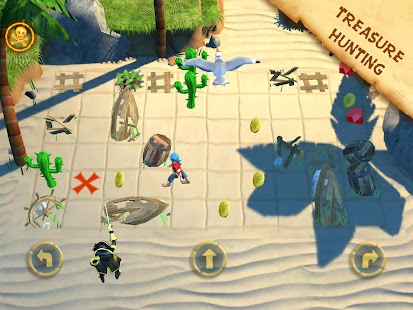 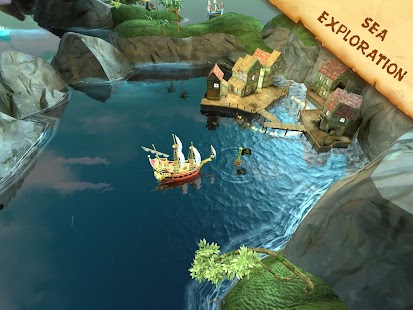