CHAOS Tournament – is your opportunity to go through the new military adventure in the sky, but in an even more rigorous and competitive environment. If you are an experienced pilot – test your fighting skills, fighting on the rigid rules of our tournaments with those who already have significant experience in the management of helicopter gunships. If you’re new – prove that you are a rising star, or … or fall from the sky.
The motto of the CHAOS Tournament: In the sky, there will be only one!
Characteristics:
– Prizes
– Video of fighting for the analysis and preparation for combat available
– 2 types of tournaments: regular (includes 3 leagues) and elite (for seasoned fighters)
– The integration of games with Game Center and Facebook
– Realistic helicopter simulator and game play, rich with action and events
– Highly detailed helicopter models from leading manufacturers including the U.S., Russia and Europe (AH-64 “Apache”, UH-60 “Black Hawk”, MI-24 “Hind”, Ka-52 “Alligator”, RAH-66 “Comanche”) and other
– Unique visual and sound effects
– Real maps and battle locations
– 8 training missions, you can prepare for the air fight by passing training missions
– Ability to improve performance and upgrade weapons for your helicopter
– Medals and orders for the professionalism displayed in battle
– Detailed statistics combat achievements, which is available both in game and on the website
Add friends, participate in tournaments, improve combat skills in between tournaments in training missions and online battles, and win awards and titles. 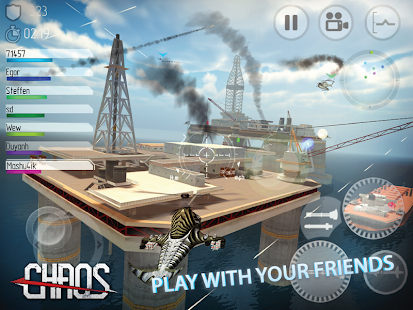 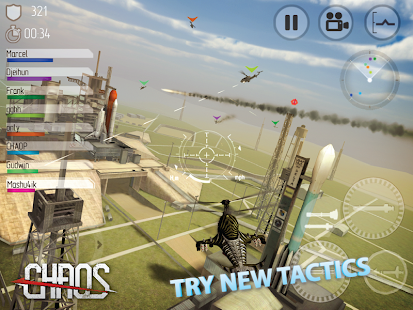