LEGEND:
– In the north of the Kingdom of Kronberg an ancient volcano has awakened, and evil creatures from the deep burrows, marshes and swamps came out to do what they’ve been waiting for: to take over the country. And the war broke out over the kingdom. For each region! You, as a commander, have to get rid of enemies on the lands of Kronberg and defeat the demons at their lair. 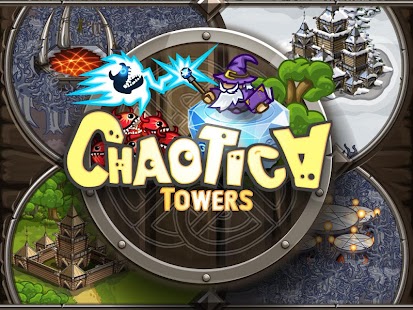