Optimized Lord Skills
-Added 3 new lord skills
-Strengthened effect of several skills
-All lords will receive a ‘Reset Skill Points’ to reset skill points and learn new skills
The Legacy of the Ancients Event 2
-Sharply shorten the time for excavating treasures
Clash of Kings is a new real time strategy game for where you battle to build an empire and control 7 fantasy kingdoms! If you like PVP games or multiplayers, you’ll love this base building, fighting army game where you must conquer kingdoms to survive!Download this fighting army game on your phone or tablet! 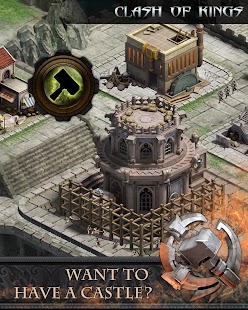 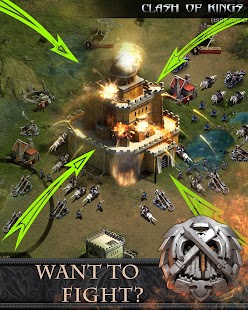