The game has a Trade System that lets you enjoy the fun of making money and developing your base in between battles
-Powerful tactical formations
Tap into your wisdom and experience to roll out formations that include tanks, damage-dealers, support, and control dinosaurs. There may be no best dinosaur, but there is a best commander!
-Research future technology
Equip your dinosaurs with increasingly better weapons so that they can become stronger and avoid being eaten in a cruel world! 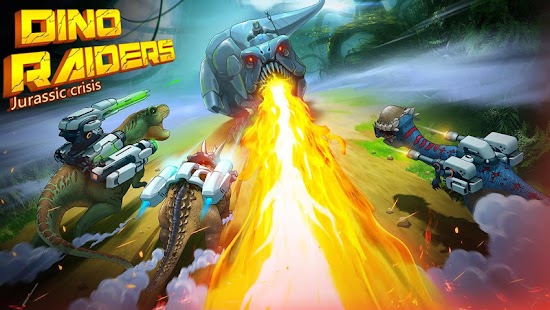 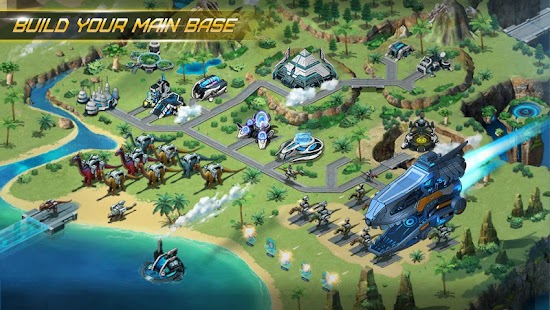 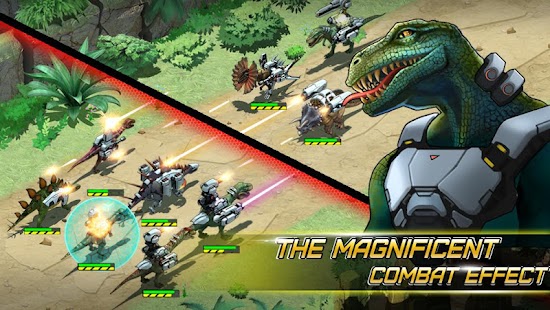 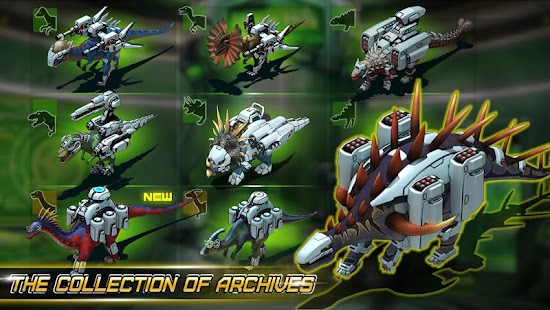