* com.android.vending.BILLING is used to purchase of Episodes or Characters. All IAPs are permanent, one time purchases. 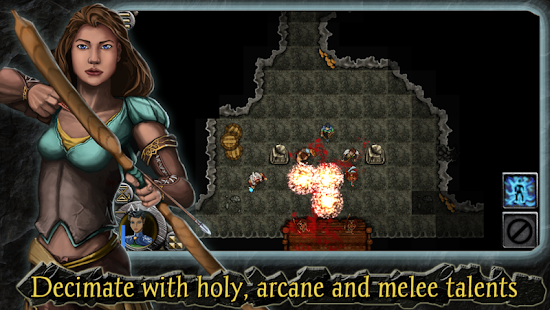