Play the free RPG version “Heroes of Steel RPG” before you purchase Elite and enjoy hours of turn-based strategy in Red Hill for free! The Trese Brothers never run ads in our games — enjoy an ad free, permission free experience!Heroes of Steel Elite includes the entire story (all 4 Episodes) – easily 120+ of epic story and content as you battle across the Underdeep. This game features no grinding – all continuous story. Please note there is no transfer of IAPs or character groups from Heroes of Steel RPG to Elite. 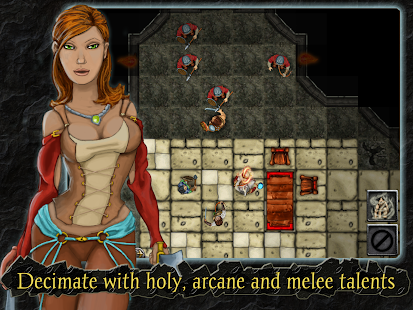 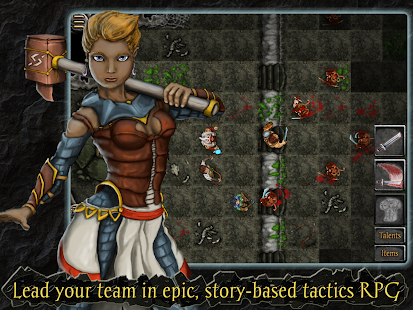