– Shadows of hundreds of crawling bugs or that of 200m tall giant bug casted in front of you are bound to scare something out of you.
Stick together with your comrades’ mechs to watch each other’s back.
[Cinematic Scores & Full 3D Sound Effects]

– Almost one third of the budget went into the cinematic musics and sound effects.
Please use earphones or headsets to fully immerse yourself and take advantage of 3D sound effects.
Echoing howls of mega sized bugs or sounds of bullets flying by will set just the right settings for you.
(Playing Ironpiercer with or without headset/earphones are completely two different things)
[Maximum 25.000km Visual Distance]

– Special shaders will make terrains look awesome both from far and near and most importantly, fast.
This visual range makes it possible for realistic atmosphere and settings. Your mech’s effective shooting range is 270m and it will still feel short.
[Ground Command]

– As a sergeant, your job is not just about killing bugs or punishing pirates, you are also required to look after your men in your group.
Wheather sending your troops forward, ordering them to hold position or barricading the passage with tanks in your group, they will need you.
Some missions will be smooth sail with the right command, for example, there is a mission for you to stop bugs crawling out of massive hole.
In this case, barricading with tanks between you and bug hole will make it easy for you and other mechs. Because bugs are smart but not that smart.
[Playable Cut Scenes]

– Cutscenes are usually presented as a third person view but in Ironpiercer every important moments are given to you as a playable scene meaning you don’t just watch the cutscenes, you play them.
[First Episode : Eugenios]

– This 30 hours long episode features you and Bran Eugenios who were born in Eugenios. (Orphans’ lastnames are set with their town’s name)
Episode Eugenios is more focused on bugs than pirates. Don’t let the pleasant(?) trickery in bootcamp fool you. Episode Eugenios is actually a sad story.
Prepare tissues or doomed. 😉
[Synopsis]

– The earth has deprecated and human race has relocated to a new planet : “New Heaven”.
200 years later, sudden holes started appearing in plains, deserts, mountains and cities. As native entities finished hibernation and started their hunt. One third of human race disappeared in a week. Humans welded guns to their construction robots to fight back. Military were established a month later. For 60 years it seemed to hold but it started to rot inside. Orphans either joined military and died before 20 or became pirates.
Private security firms started to rise. Ironpiercer was one of them. Unlike military receiving taxes, security firms working on commision got their job done. People started leaning towards them as a result. Some of them even did complementary works such as defending low budget mining & crafting cities where most underprivileged citizens lived. Children grew up to turned to security firms from military or even pirates.
About half the firms were operating android based and they sometimes killed children hiding in the houses. People wanted security firms with humans and Ironpiercer grew heavily along with the flow and now,
It is one of the top 5 private security firms in New Heaven. 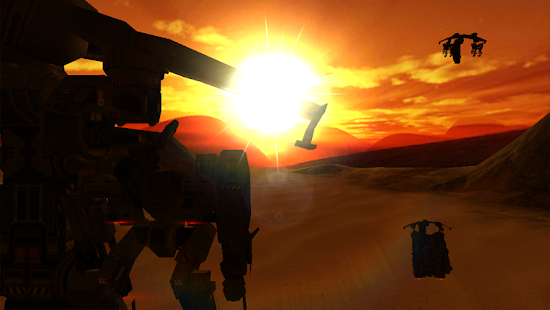 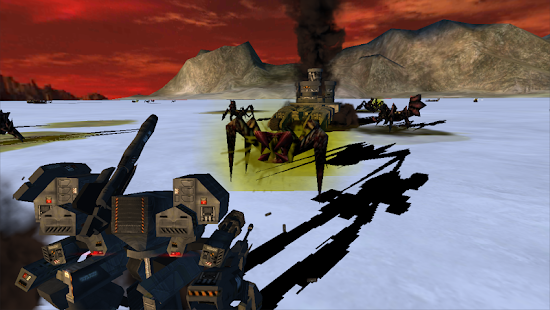 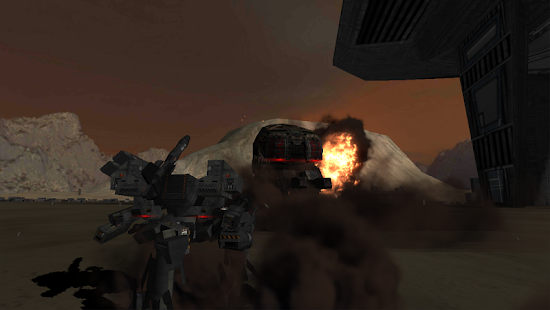 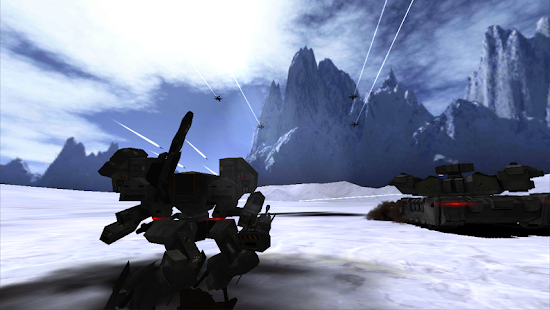