MARVEL Future Fight v2.0.0 Apk  Nick Fury has sent a dire call from the future: The multiple dimensions of the multiverse are collapsing upon each other – and it’s up to you to ensure humanity survives! Gather the mightiest Super Heroes and Super Villains, assemble your team, and protect the universe at all costs!

ASSEMBLE YOUR TEAM! – Create your squad from Avengers like Hulk, Iron Man, and Captain America, as well as other famous Marvel heroes like Spider-Man and Daredevil! Upgrade your weapons and master your skills to give your team the ultimate power-up using a deep RPG leveling system.

EPIC 3v3 BATTLES! – Test your mettle against other players in 3v3 battles! Choose from four unique hero types – Combat, Blast, Speed, and Universal – then pit your champions against your opponents’ teams for supremacy.

SUMMON ALLIES – Need a little help to get through the next Super Villain battle? Summon your friends via the Ally System for reinforcements and claim victory as a team!

EASY TO USE, ONE-FINGER CONTROLS – Play with just a single finger, or use the virtual control pad to guide your team through the Incursion and defeat your foes! 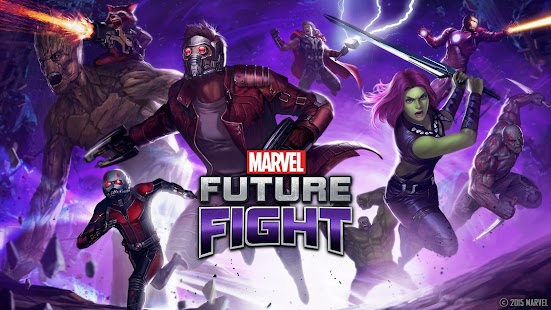 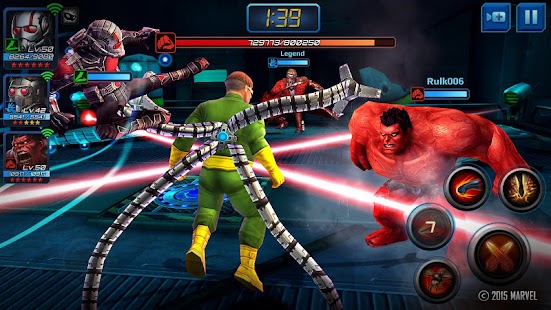 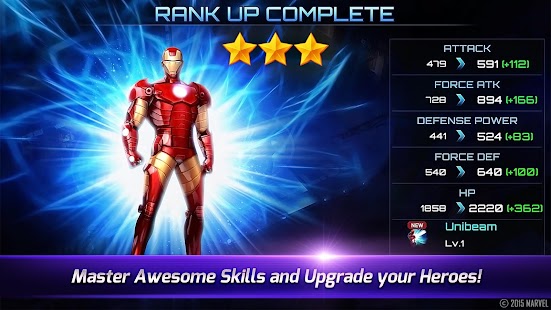 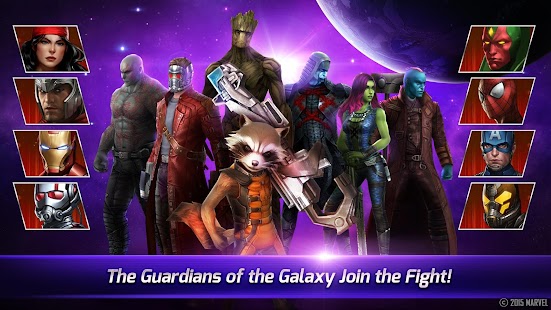