The Third World War began and ended in a matter of hours – the state exchanged nuclear strikes and civilization fell. In the universe of Metro 2033, contrary to the theory of assured destruction, several thousands of people managed to survive in the labyrinth of underground tunnels. We organized a micro-community and, in arms fighting among themselves, and reflecting constant attacks of mutated flora and fauna.

Your task – using the militias to capture the resources needed to survive, repel the attacks of mutants to explore and conquer new stations Metro 2033. You have to build defenses in the stations, to establish diplomatic relations with its neighbors and watch out for your small state economies.

In the game you’ll get:
– 189 subway stations – you choose to trade on them, destroy them or take them yourself;
– 25 types of soldiers – mercenaries and enemies, each of which have unique combat skills;
– Turn-based battles with a variety of winning tactics;
– 24 underground groups of the world Metro 2033, half of which is diplomatic negotiations with you and almost everyone is ready to declare war;
– 20 types of buildings available for construction;
– More than 75 game missions and quests in one game history.

Dive into the post-apocalyptic, mysterious atmosphere of “Metro 2033” will help you a sinister plot of the game, a thrilling soundtrack and a constant struggle for survival in a world full of dangers. 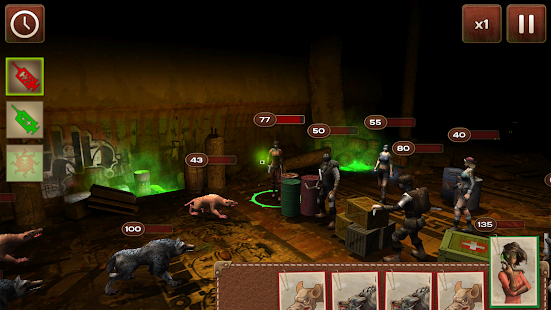 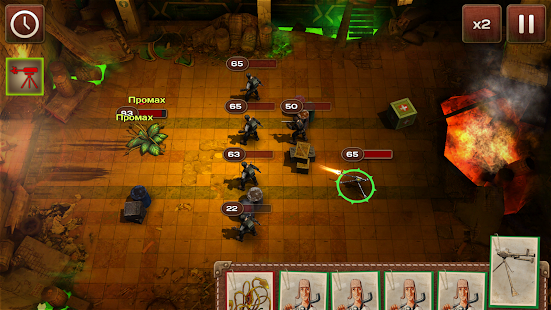 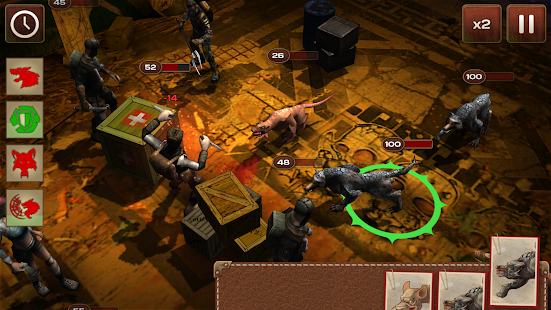