Fast and challenging gameplay, stop bombs, duel against bosses and defeat hundreds of enemies!
Tons of weapons with different visual effects!
Choose from three different Shibas, each one with their unique weapons.
Three different levels with an awesome soundtrack.

More levels and weapons to come! 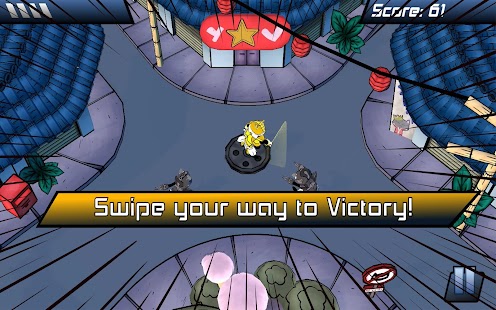 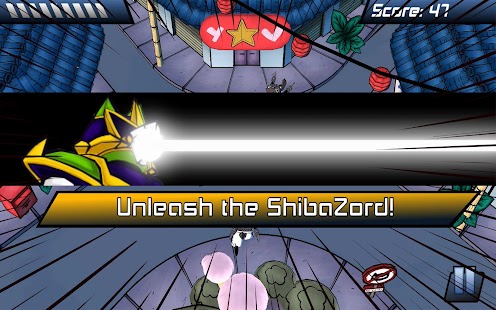