Exterminate mutants and save mankind!!!

As mankind reaches to the zenith of civilization in the year of 20xx, they will lose interests in their lives and finally create lives.

This is the beginning of catastrophic disaster. Creating-a-life play…!!

The creating-a-life play through gene manipulation fascinates human instantly and becomes popular around the world.

Mankind calls the creatures generated from the creating-a-life play as mutants, and repeatedly play and kill it like a toy.

One day when the number of creatures reaches to 66.6 billion, a special mutant is born.

This special mutant persuades other mutants to attack people, and the mankind was helpless but attacked by the tremendous number of mutants.

After three years, the earth is now dominated by the mutants except one place, Zion which is the only hope of the mankind.

However, some mutants noticed the existence of Zion, and a extensive attack of mutants will begin.

Can you save the Zion from mutants’ attack and save mankind?
-Play tip-

* If you touch the screen, the crossbow will be automatically shot.

* If you win in VS mode, you will be rewarded according to the number of gold cups you earned.

* If you hire mercenaries, you can much effectively remove the mutants. 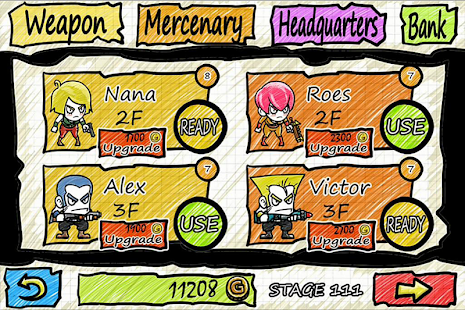 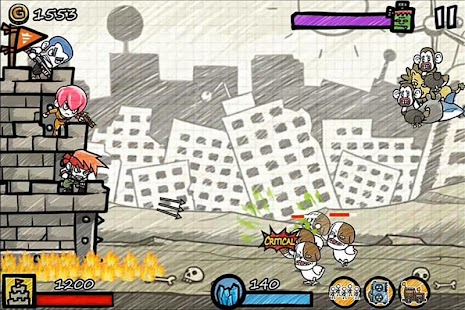 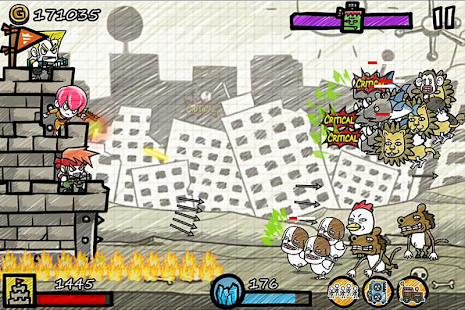 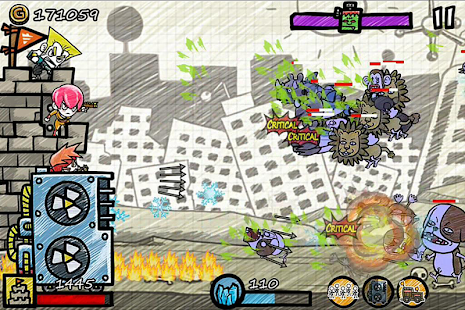