PES CLUB MANAGER v1.3.0  APK + DATA   – the new football game from the popular Pro Evolution Soccer franchise featuring over 5,000 licensed players and stunning 3D matches! Select and train your players, build your own clubhouse and give tactical instructions to your team to become the best club manager in the world!

・ 3D Matches Powered by the Pro Evolution Soccer Console Game Engine
PES CLUB MANAGER uses an optimised version of the game engine from the well-known console video game, Pro Evolution Soccer 2015. Realistic 3D matches and real-time stats will help you lead your team to the top!
・ In-depth Real-time Match Simulation
Change your tactics and control your team in real time. Do you have what it takes to win the title? The realistic match simulation and real-time tactical instructions during matches will satsify even the most dedicated football fans!
・ 5,000+ Officially Licensed Real Players From all Over the World
PES CLUB MANAGER includes official licenses for real leagues and clubs from Europe and South America, with over 5,000 real players waiting to join your team! Test your skills against European Giants such as Bayern Munich, Juventus and Paris Saint-Germain.
・ Progress at Your Own Pace
You are in full control of the season. Play as many matches as you want, anytime, anywhere!
*PES CLUB MANAGER is a free-to-play app. No purchases are required. All users can play the entire game free of charge, although purchasing PES Coins can speed up gameplay and help to strengthen your club faster. In-app purchases can be disabled by “limiting in-app billing” on the device used.
Note:
We cannot offer support or compensation related to use of this app on devices not recommended.

Supported Devices:
Android OS version 4.2.0 or above is recommended. 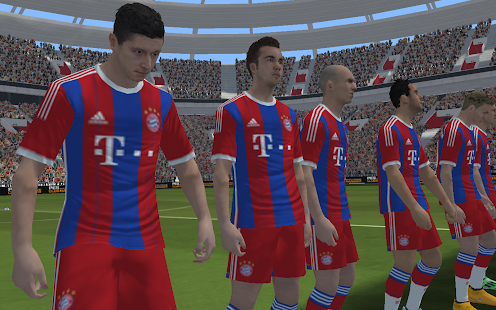 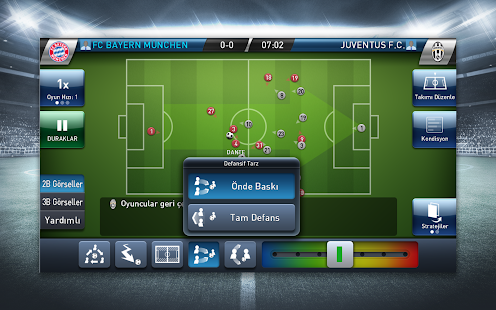 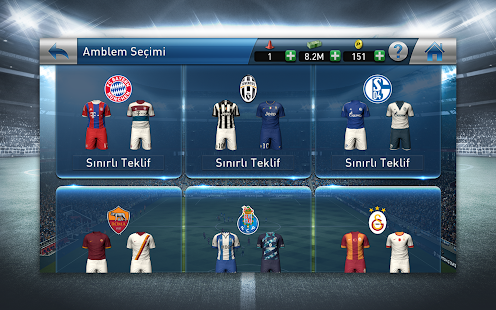 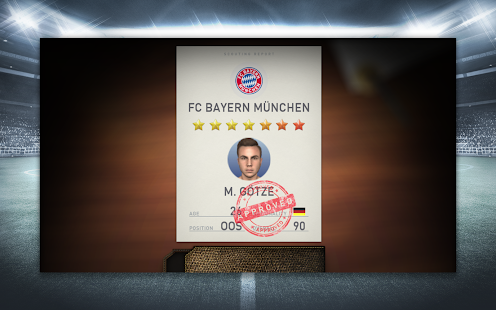