There’s a brand new pirate hall level in this update, and this one comes armed with deadly cannons! That should keep the enemy at bay!
Update also includes:
Shark Trap – A monument to this nautical menace, complete with snapping jaws
Rehire – Recruit from a fight’s results screen, and head straight into battle again
New Arrivals – Some new pirates have decided to call the exploration map home
Made betterer – Numerous other bug fixes and optimisations (full details at forum.plunderpirates.com)
Download now to build, battle and PLUNDER!Send your pirates into battle against other Captains and rival players – then plunder their loot to fund your adventures! But get ready to defend your island because pirates live for revenge…

From game industry veterans Midoki and the rampant scallywags behind Angry Birds comes an addictive real-time strategy adventure like no other! Set sail for uncharted waters!

And there’s always a good time to be had with your best mates. Join a guild or start your own and conquer the seas together. Share special perks with your guildmates and plan your next attack in the guild chat!

*Note: Plunder Pirates is completely free to play, but there are optional in-app purchases available.

– BUILD an epic 3D pirate island then spin it 360° to see every angle!
– ASSEMBLE a crazy pirate crew from 10 seafaring scoundrels!
– EXPLORE uncharted waters in your mighty galleon!
– BATTLE rival Captains, conquer enemy islands and plunder their booty!
– JOIN a Pirate Guild with your friends and enjoy exclusive Guild perks! 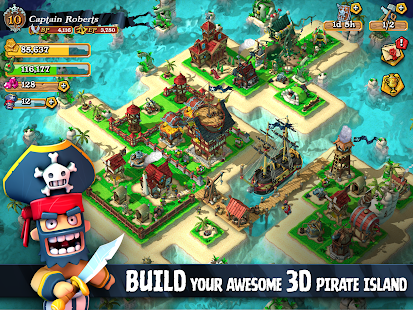 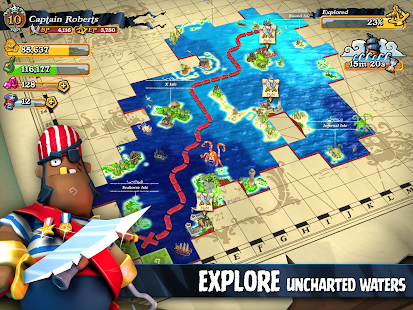 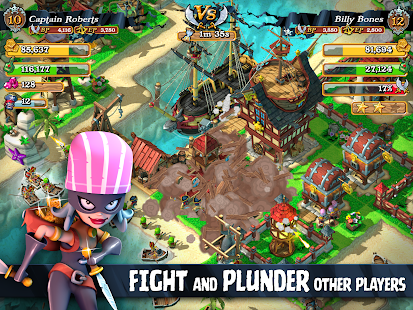 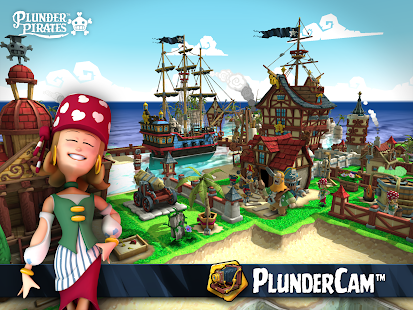 World Chef v2.5.6 Mod Apk Welcome to a game so mouth-watering you should probably play ...