There is a junkshop called ‘A Hundred Denarii’ which was about to close for the day.
After the exhausted shopkeeper rang out the last customer and left the now empty place, there came a tumult of noise.
The noisemakers were the following.
The cutting board named ‘Jo’ which was once an arrow,
The pot named ‘Bi’ which was a recycled shuriken of Japanese make.
And the cleaver named ‘Cal’ made from the metal from a bullet.
Their wonderful story is coming!

“As you know, once I was…”
REDDEN’s story starts with the talk by spoiled tools.
Be a tool embracing from the ancient times to modern times such as the arrow, shuriken, and bullet to make insufficient characters a hero in the legend!
The 9th, ‘Gamein Award’ Top List, 2015
The 1st ‘Open Play Day’ Final List, 2014
Selected as ‘Unity shocking project with Indie’, 2014
137% excess accomplishment of ‘Tumblbug’ Crowd Funding goal amount, 2014
# Beautiful and unique world that symbolizes a phase of the object
33 various fields in the history of ancient times, Middle Ages, and modern times that the tool flashes back!
You explore images of the world only tools can recognize in the moment.

# Destroy! And you’ll go forward!
If you raise the speed to the maximum riding the wind, you can use the skill.
Destroy obstacles using the skill.
Keep destroying and proceeding to remove the final target in the episode!

# Use inherent unique skills by three heroes properly!
Unique skills by Jo, Bi, and Cal make the game play diverse.
Break into shatters at full speed during rotation, use the avatar skill, and explode surroundings.
Your excellent ability and trick will complete episodes more brilliantly.

# Dreamlike and mysterious episodes
The action and introspection of tools that are developed as proceeding with stages will lead you to an unpredictable story with beautiful moving illustrations.
What story will be waiting at the end of the talk of long tools? 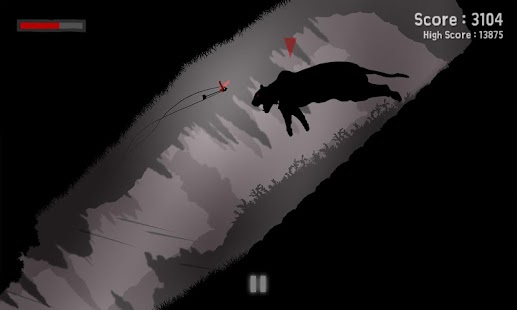 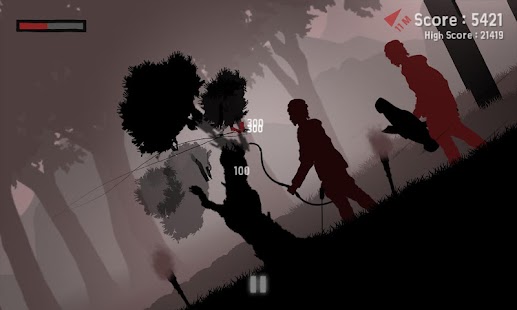 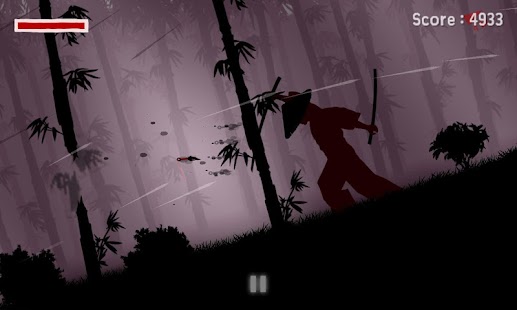 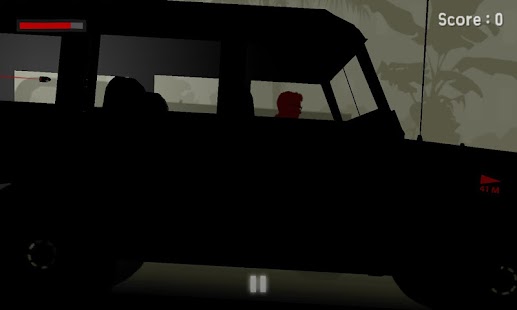