Join millions of players worldwide in a brand new fight against the Empire! Engage in massive Sector Battles to dictate the expansion of in-game content, create your own powerful character and crew, and play real-time co-op with friends.

The Galaxy Needs a New Hero. What Kind Will You Be?

CREATE THE HERO THE GALAXY NEEDS
Choose from a wide range of abilities, species, visual customizations and classic Star Wars™ gear to become the next Han Solo, Boba Fett or entirely unique hero of your own design with a unique open class system.

A NEW CHAPTER IN STAR WARS
Play the first mobile game in the Star Wars universe that takes place between Star Wars™: Episode VI: Return of the Jedi™ and Star Wars™: The Force Awakens™.

REAL-TIME CO-OP AGAINST THE EMPIRE
Explore the secrets of the sector, build a powerful cartel with allies, and play alongside friends in synchronous cooperative play. 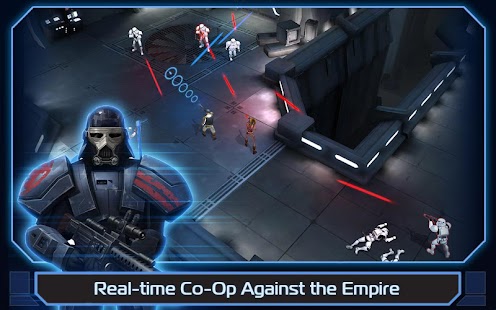 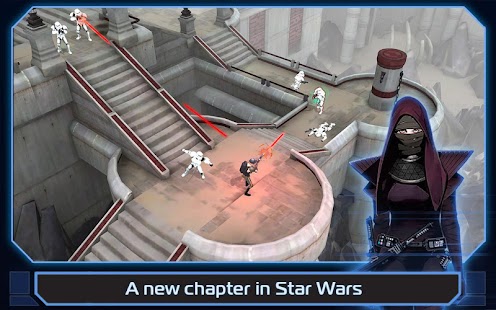 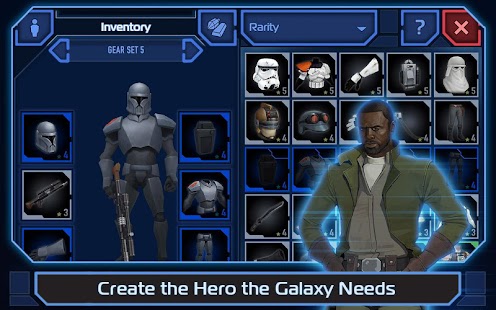 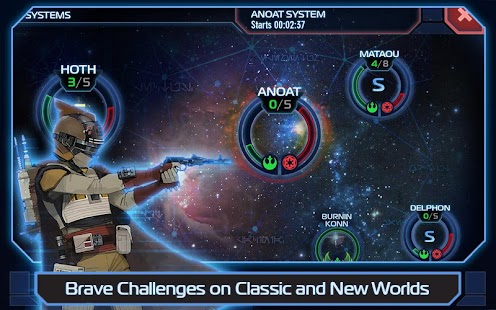