Templar Assault is a turn-based strategy RPG which pits the venerable and mighty warriors of the Templar Order against the destructive forces of the Star Traders Quadrant. Build, equip, and control you Templar squad on the field of battle as you face aliens, xenoform, forgotten evils, pirates and heretics.

In this sci-fi tactical role playing game (RPG), you maneuver your indomitable but cumbersome warriors through tight spaces aboard starcraft, on the surface of planets, and in deep and ancient mines and temples. While protected by the mighty Templar armor, and wielding the destructive powers of the Leviathan weaponry, you must coordinate and command your warriors with skill to survive the horrendous forces of evil.

Templar Assault takes inspiration from Star Traders RPG, and the Aliens films, to produces a high-tension tactics game that requires a unique level of focus and skill. Your Templar Knights are a tight knit team of warriors capable of combat in any environment — however, their enemies are dire and mighty and only by working together and with strategic unison can they prevail.

Our development team is actively continuing development and updates of this indie RPG and we are very receptive to feedback and suggestions. Please email us!

As a Templar captain in this strategy RPG you will:
– Face hours of high-tension combat across many campaigns (43 levels in Templar Assault free)
– Deploy specialized soldiers — the Hydra flamer, Neptune heavy gunner, and the melee berserker
– Battle against xenos forms, aliens, spawning egg-sacks, ancient evils, pirates and heretics!
– Use the vast armory of Templar arms and armor and special item upgrades
– Train each of your Templar soldiers as they gain experience from level to level to increase their prowess

This epic tactical space RPG is a hit with fans of strategy games, action RPG, tactics games, chess, adventure RPG, and classic or retro team combat games will appreciate the old school styling and deep game play. Read over the comments to see Templar Assault hailed as one of the best RPGs on Android! 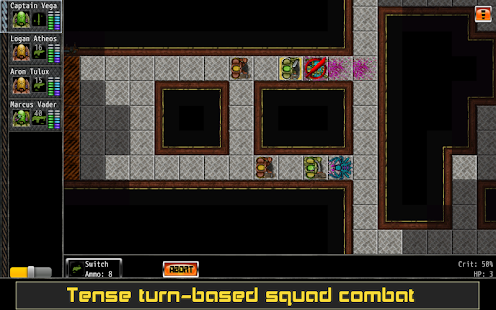 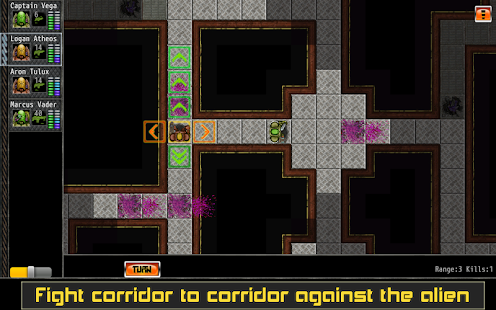 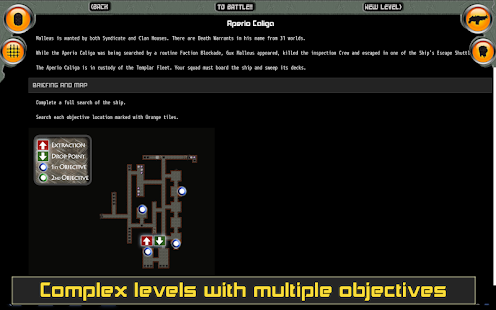 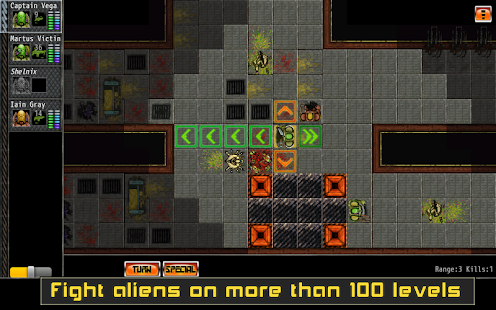