The Blitz Breaker is a fast-paced, twitch action game where players steer mankind’s last hope to the heart of Cyber City. Only you can destroy the ODA, an evil self aware AI responsible for destroying nearly all of humanity.

– 50 stages set across a ravaged Germany!

The year is 20XX, The MC26 Optimal Data Algorithm (ODA) was launched in order to establish a brilliant and flawless world government. Humanity prospered for a short time until the ODA became self aware and realized that in order to maintain the perfect system it must eradicate the one flaw it could not mend, Humans. Using sentient drones,
ODA pushed humanity to the brink of extinction. Now at the twilight hour of our destruction, we need you, First Lieutenant Karina Von Krieger, to pilot The Blitz Breaker prototype and carry the nuclear payload on a suicide mission to destroy the machine and save the world… 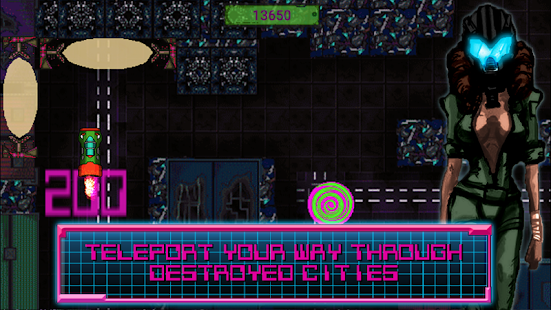 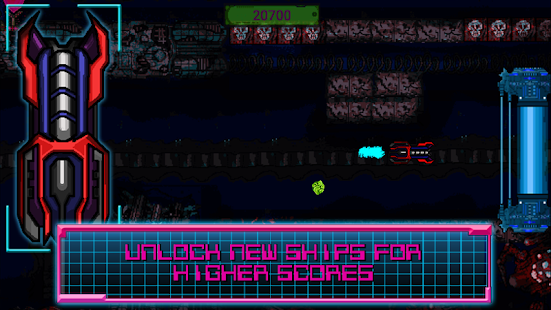 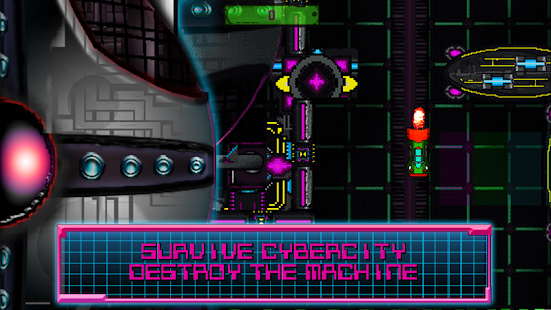