Urgent update:
Fixed bug with fuel system
Fixed bug with upgrade level showings
Fixed bug with yellow missons
Fixed bug with star 17 missions
Updated icon
Fixed car respawn on car turn over
Now all inputs are working correctly
Improved performance on weak devices
Added ability to get extra fuel for watching video
Improved car balance
Various UI fixes
Traffic Nation a new era in the genre of arcade races. Drive your car through traffic, earn money, upgrade your car and buy new cars.Try to become the best racer in the Hall of Fame. The racing games will never be the same! Go near the traffic like a racer! If you are the racer, you should pass through the traffic!NOW ANGRY COPS ADDED! Be real street racer, show your skills avoiding cops!

Each car has its own of bonuses system.
Upgrade your car.
Removed the fuel on the highway.
Added animated faleg victory screen. 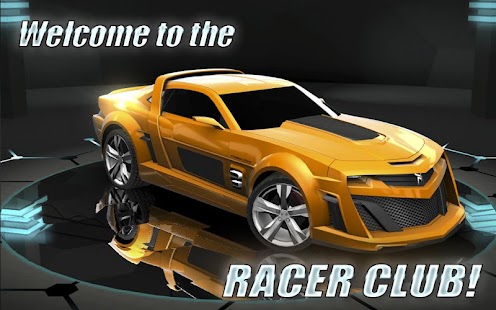 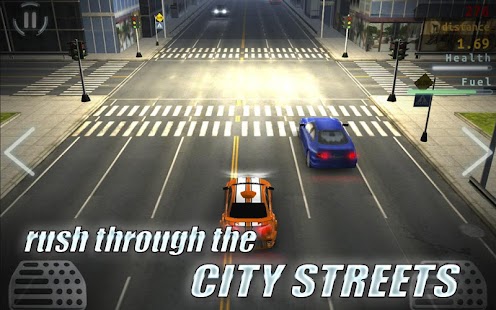 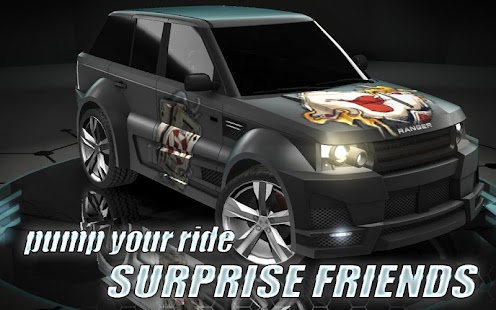 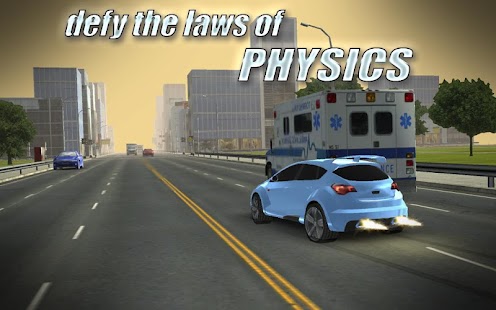