Fight increasingly difficult waves of invaders controlling two starships that are facing each other. Shoot enemies before they get you… but beware, because your ships can also shoot each other! Try conquering the high scores by yourself or bring a friend and play on the same device with the 2 player cooperative mode. This is a real shooty game.

Twin Shooter distills the experience of the explosive action of arcade machines such as Space Invaders or Defender and brings it to your phone, but with a new twist – you control two starships at the same time!

Have fun with friends – 2 Players can play at the same time on the same device!

✔ A considerable amount of explosions 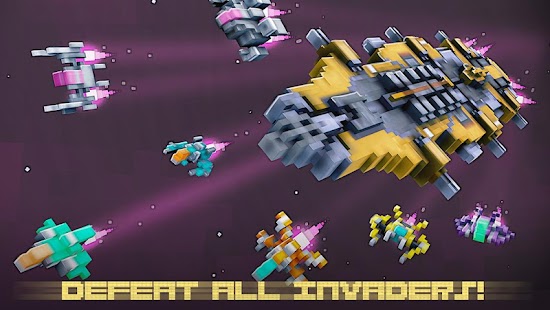 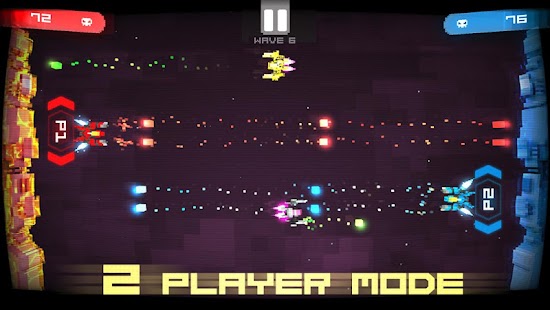