WARSHIP BATTLE:3D World War II v1.2.4 Apk Mod  From USS Arizona to HMS Bulldog, take control of authentic World War II era vessels and steer them to glorious victory!
Game Features
– High quality 3D graphics despite compact app size
– Fast paced naval battles with authentic warships from the World War II era.
– Customize your warships with different weapons and parts to win the battle
– Episodes and Hidden missions based on real WWII naval battles.
– Network connection is not required after downloading the game
This game is free to play, but you can choose to pay real money for some in-game items. Please note that some paid items may not be refundable depending on the type of item. 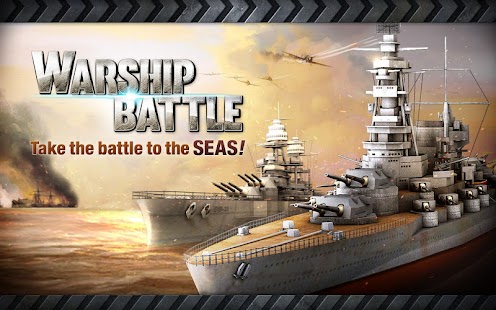 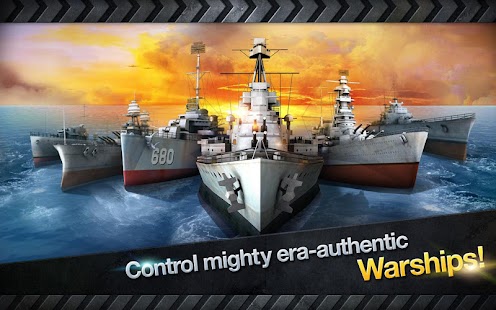